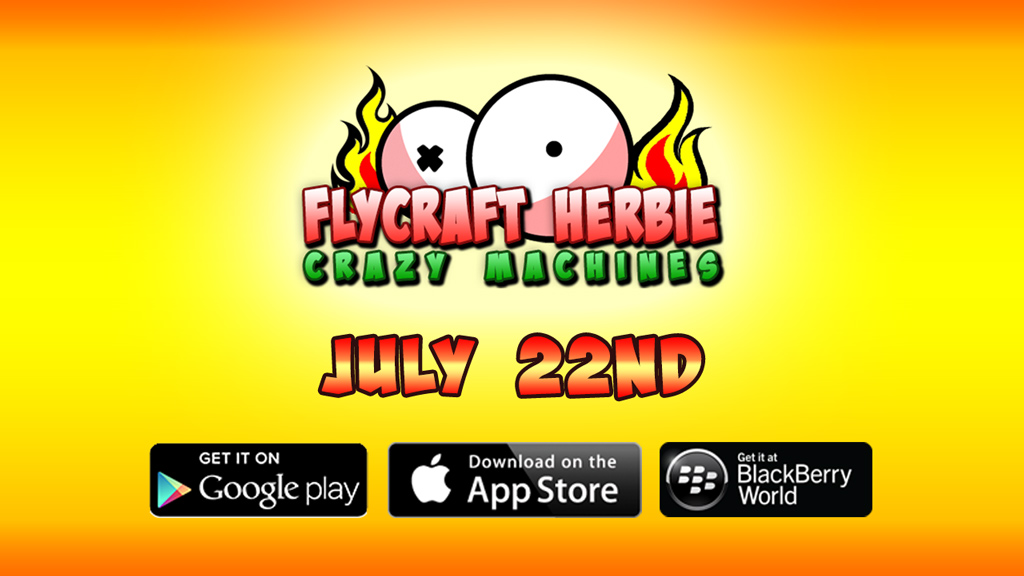 FlyCraft is out for iOS and Android

Carnival of Game Programming : No 1

Pop Corny is the Free Game Of The Day!!!